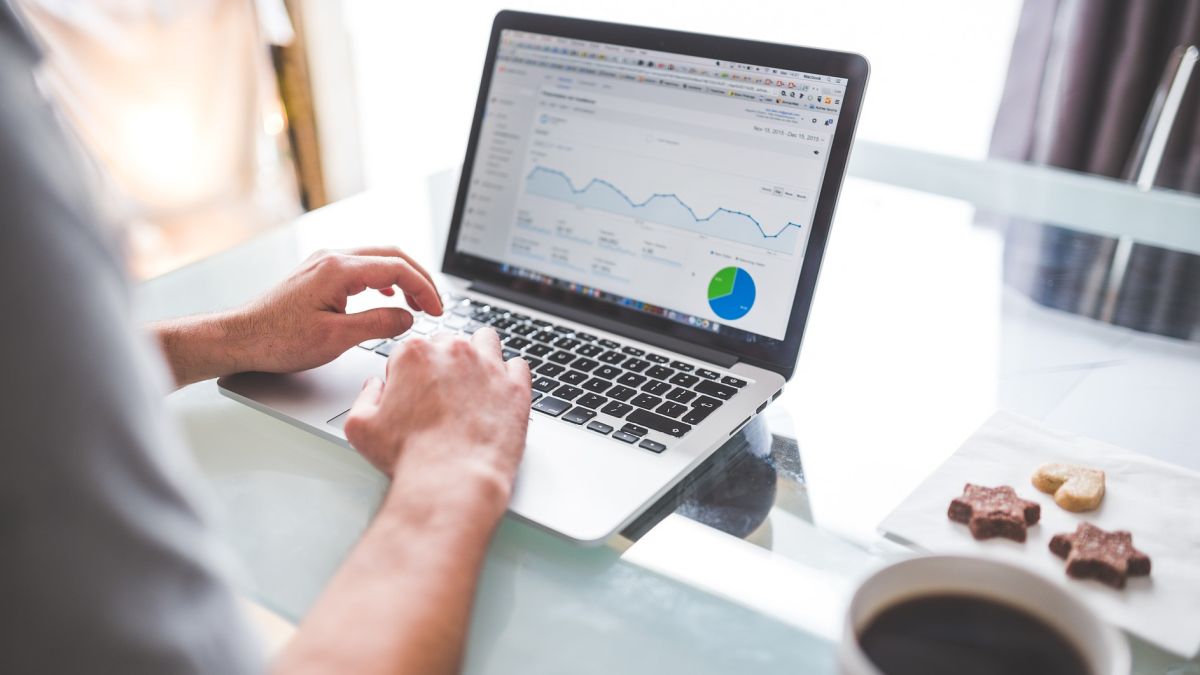 SEO is more than just keywords, research, and technical cleanliness. All of these are fundamental to doing proper optimization, but our field can go beyond that. SEO (opens in new tab) efforts can be separated into algorithmic and heuristic, both of which complement each other.

Algorithmic SEO is something that we’re familiar with – optimizing websites for search engines. All technical SEO and most of everything else fall under the heading of algorithmic. These are the best practices that must be updated and the things Google keeps changing up every few months.

Heuristic SEO is a little different. It’s an attempt to predict the needs of businesses and individuals to get ahead of the curve and start ranking for products and services that weren’t on anyone’s mind.

If there ever were bread-and-butter in SEO, it would be matching the needs of search engines. Even as we put the reader and user first, there are some fundamentals that need to be adhered to.

Most successful companies diligently follow the necessities of algorithmic SEO. All of the tools that are consistently used to research keywords (opens in new tab), manage backlinks (opens in new tab), and discover structural errors give insight into the preference of search engine algorithms.

We should be careful, however, when we consider algorithmic SEO as a way to satisfy Google’s or any other search engine’s ranking systems. Some of them are truly independently formed by the company owning the search engine. But a majority of the changes are user-driven.

One of the most straightforward examples is keywords and traffic – users’ queries that automatically get added. Other recommendations, such as avoiding intrusive interstitials, are indirectly formed by the user’s needs. If they didn’t find them annoying, it’s unlikely that Google or any other search engine would penalize websites for using them.

So, algorithmic SEO is never detached from heuristic practices. In the case of intrusive interstitials, penalization could have likely been predicted before the 2016 update as using them went against user needs.

Even with these caveats in mind, algorithmic SEO strategies can achieve impressive results. In fact, many successful endeavors rely on matching the algorithmic needs of search engines.

On the other hand, algorithmic SEO is what (almost) everyone is doing, and there’s only so many 1st positions to go around. Naturally, it leads to a constant cycle of competition for the top rankings in SERPs.

Heuristic SEO, among many other of its benefits, cuts around the cycle for some period of time. Once a brand starts matching the needs of search engine users well, inevitably, competition will appear. But that will take significantly longer than all the “top X best products” everyone is fighting over.

Henry Ford’s quote “If I would have asked people what they wanted, they would have said faster horses” sticks out as a way to make the point about heuristic SEO. I think the quote, if it was ever Ford’s, leads us astray, especially for SEO.

The point being made is that innovation cannot be created out of understanding the needs of individuals. They are usually limited by existing conditions (necessity is the mother of all inventions). Algorithmic SEO follows the same trend: only following the algorithm matches existing conditions without innovation.

While I agree that most needs will be expressed through the current state of affairs (as in, no innovation will be included in answers), that doesn’t mean they’re completely shrouded in mystery. They might be expressed in a particular fashion, but underlying them is a specific result.

Going back to the horse example, the need is expressed through an existing medium of travel. But the underlying need is to decrease the time spent traveling from point A to B (with a possible specification for land-based movement). If cars were somehow limited, always to be slower than horses, it was unlikely that they would have caught on.

We can apply the same principles to heuristic SEO, for example, CoSchedule’s Headline Analyzer tool. “Headline analyzer” did not have any traffic until CoSchedule launched the tool, which now has nearly 5k total volume over two keywords.

Now, there might not have been a clearly defined need for a headline analyzer before the launch of the tool. But CoSchedule’s solution still fills a need – optimization. If a new piece of software can help SEO experts improve upon their rankings, it’s unlikely that it would be totally passed over.

As such, heuristic SEO is somewhat intuitive but not entirely as guesswork as it may seem. The goal of such an approach is to find an underlying need behind existing offerings. In other words, we should ask ourselves – what results are others looking for? Most solutions, as it were, are means to a specific end. Finding an underlying need might illuminate previously unseen means to it.

So, we may define heuristic SEO as looking for ways to provide a new means to an end. It may not be as easy as it may seem, however, because it does take some creativity to figure out new ways to capture the attention of search engine users.

All of this hearkens back to the point I’ve made previously. Some search engine algorithm changes are user-influenced, so the capacity to predict them exists. In fact, algorithmic SEO might just be a way to do so.

There are a few ways algorithmic and heuristic SEO can supplement each other. The former, however, should remain as a constantly maintained foundation. Heuristic SEO, then, would be the way to squeeze out that extra mile.

First, a simple way to find out whether anything new is propping up is to find up-and-coming keywords. These ones are new, but are or could trend upward in traffic. We can take a heuristic approach and analyze them in regards to them filling in some underlying need in a novel fashion.

Additionally, clusters of new keywords could be taken as a proxy signal of emerging needs. These cases might be rare, but they may give insight into important changes in the user or client base.

Another way is to monitor small competitors, even if your own company or website is a corporation. As businesses scale up in management, processes inevitably slow down, and experimentation slowly wanes away. Small competitors, however, have no such restrictions, so they might be quicker to find and implement ideas.

Finally, the inventorization of needs filled through products and services could be an approach to discover new ways to capture rankings. There could be plenty of quick wins that could be created by separating existing products into smaller ones.

For example, Hubspot’s Website Grader, another example, is an offshoot of the company’s existing expertise. It’s unlikely that it was a massive undertaking and more likely that they used existing frameworks and knowledge to launch it.